Does Gymnastics Stunt Your Growth? – Find Out More! 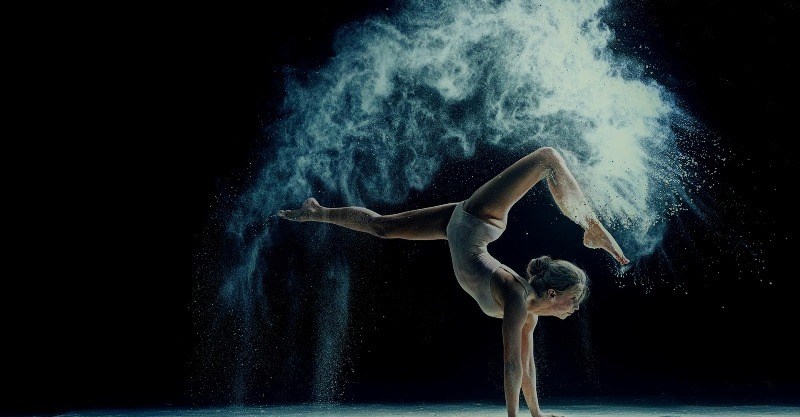 Gymnastics is probably one of the most intense sports in the world. Participants of this sport are under strict training and diet during the competition season. Not only that, most gymnasts are students ever since their childhood. A typical gymnast who carries the flag of his or her country probably spent hundreds of hours per year to get into the competing form. Their toned and lean muscles are more powerful than it seems.

There's no doubt that gymnastics is one of the most rewarding sports in the world. Students are taught how to work with other people at an early age. They also pick up things that some non-athletes tend to develop later on, like discipline, time management, and focus on the task. Gymnastics will also help in having and maintaining a healthy body and overall wellness. But just like other sports, it also has its shortcomings.

One of the most noticeable effects of the sport in the body is stunted growth. It seems like the majority of students that participate in gymnastics tend to have short stature and body. Does gymnastics stunt your growth? It seems like the answer is not a simple yes or no.

Are all gymnasts small?

Unlike most sports where taller is better, gymnastics tend to attract smaller athletes. This is the situation all around the world. However, that does not mean that there are no tall gymnasts that compete in bigger athletic competitions.

On average, gymnasts' height is around 5,' and it's rare to see one that comes over 5'5". A decent number of tall gymnasts triumphed even in the most prestigious competitions, such as the Summer Olympics and European Women's Artistic Championships.

An example of this is Germany's Marie-Sophie Hindermann, who competed in some international competitions and racked up medals. Hindermann's height when she was competing is 5"9', which is the average height of an American basketball player. When she was competing for the European championship, the uneven bars were needed to be adjusted.

The shorter... The better? 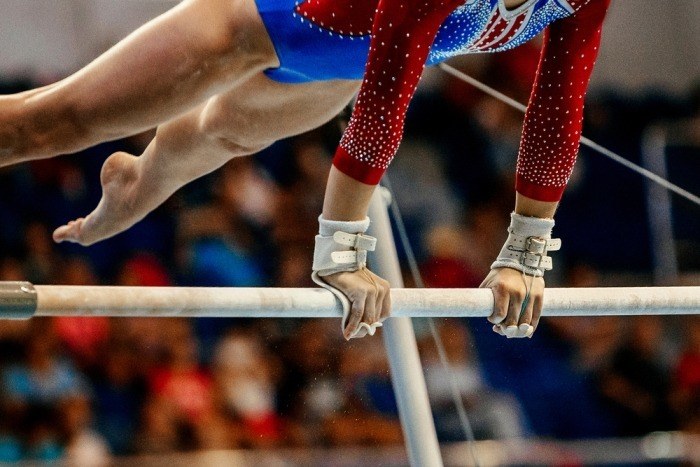 When it comes to gymnastics, it seems like the shorter and smaller your physique, the better your performance. With a sport that requires the use of upper-body strength to fling the whole weight, it is understandable. According to the research by Ackland, Elliot, and Richards from the University of Western Australia, shorter gymnasts tend to have better rotational performances, at least in women's gymnastics. You can't fight physics and its laws.

What's on a gymnast's training and diet?

Climbing the ladders in gymnastics is harder than most sports. First, are ten levels that gymnasts need to pass before they can be considered as elite gymnasts. Second, training is a lot harsher than most sports right now. And last but not least, you need to start training young to drill the right movement in your body.

Even the most talented gymnasts have to train like crazy during the competition season. Training usually depends on the gym, but the higher your level is, the more hours will be assigned. Level 2 requires six hours per week, while levels 8-10 might require 20 hours a week, kind of like a part-time job. Also, the training is not easy-peasy either. Aside from the usual routine practice, most gymnasts do cardio and a lot of weight lifting to improve stamina.

Muscles and extra weight are big no-nos for gymnasts. Bigger muscles mean more mass and weight, which makes more difficulties in lifting their weight. In reality, their rigorous training for long hours gains a side effect of lean and muscular builds caused by muscular hypertrophy. Most gymnasts weight less than 150 lbs. or 68 kilos.

When it comes to diet, gymnasts usually follow a schedule that can be compared to a Ketogenic diet: 70 percent of calories from protein (meat and cheese food) and a mix of carbs and fat from healthy sources. However, this can lead to long term malnutrition, which is affected by the intense training regimen based on the finding from the Memorial University of Newfoundland.

Effects of gymnastics training and diet on puberty

It turns out, the training for gymnasts can cause delayed menstruation. According to a study from the University of Brighton, only 20% of the gymnasts (all 13-year-olds) have gotten their first menstruation at the right age bracket. In addition to these findings, gymnasts are also more prone to amenorrhea or when the body stops menstruation just a few days after their first period due to low body weight.

The delayed bone maturity of gymnasts is another effect that occurs to those who are in the artistic gymnastics. Delayed bone maturity happens when your bone growth is lagging behind your actual age. According to a finding published in 2005, artistic and rhythmic gymnasts tends to have a delay in bone maturation. Artistic gymnasts have the shorter end of the stick in this case. Because carbs and other fats are very high in the diet, most gymnasts have inadequate nutrition in every competition.

It's worthy to note that both of the studies emphasize that menstruation and bone maturity delays are likely caused by inadequate nutrition and not the actual training regimen. Since gymnasts are usually in a high-fat and low-carb diet for an extended period, the lack of nutrients from other food groups makes hormone release harder. The fat content that they get from their diet is burned immediately due to long hours of exercise.

Sometimes, it's because of the genes 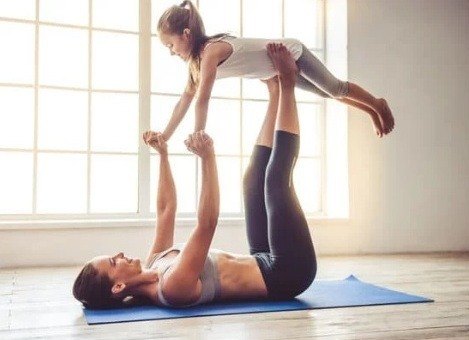 Another thing to consider is the demography of people who chooses gymnastics as their sport. People who have shorter stature tend to favor joining sports like gymnastics, where this trait is an advantage. This effect is similar to the basketball effect. Here taller people will be more likely chosen to play on sports that can utilize their massive height.

Genes can also affect the growth of people in the gymnastics industry. Most children enrolled in gymnastics have short parents on average. This might suggest that even though training can affect the gymnasts' stature, there are still other factors that need to be considered.

The answer is a lot more complex than you think. In a sense, the theory of the stunted growth curse in gymnastics might have credibility. The study regarding menstruation can be used as evidence to show that rigorous training and diet can cause puberty to delay. And if you experienced the training first hand, maybe you'd think that the theory is probably right. However, other factors, like genes and interests, are not included in some studies.

A gymnast retires early, as the commitment in the sport required is big. It can affect the future lifestyle and added risk of injury due to aging. The average retirement age for gymnasts is during their early 20s or even during their late teens to focus on their professional life. Years after their retirement, their bone and muscles grow at an accelerated rate.

Most gymnasts managed to catch up and get the average height and weight for their age bracket when they decided to leave the sport. This accelerated growth theory is said to be an effect of sports training during puberty. The addition of nutrients and food consumption, as well as decreased physical activities, are the reasons why quick growth happens after retirement. The study also uses other sports such as wrestling in the example.

Studies That Says NO

Combine all factors like training, diet, and genes in the equation, and the answer is quite unclear. Dr. Robert Malina from the University of Texas has been studying research papers regarding this subject for years. When asked whether gymnastics causes stunted growth, he answers that late-teens and early-20s women are different kinds of animals.

Another example that disagrees with the theory is from research by the University of Melbourne. According to the results of the study, the history of gymnastic training does not cause stunted growth. It is argued that most gymnasts are small because coaches prefer training those who are naturally small to perform better. In short, this study concluded that short stature and delayed bone maturity is already present even from the start.

So, does gymnastics stunt your growth? Some studies believe that rigorous training is the cause of the stunted growth curse because of its effect on the body. However, some studies believe it's not because of the training, but some factors such as genes and interest in sports. To clear this up, it seems like the best course of action is to make another study with updated data, methodology, and add some overlooked factors.