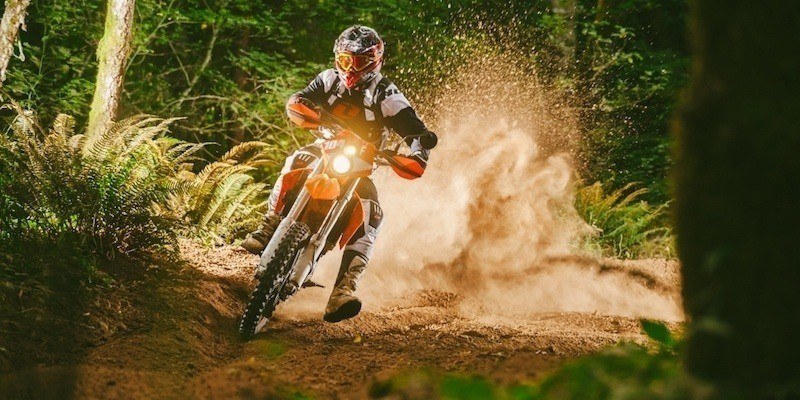 There is nothing quite like the adrenaline rush of riding a cool dirt bike off road, with the wind in your hair, unbound by roads and regulations, free to go where ever you want. Dirt bikes are often expensive, and subject to many safety regulations. Hence, it is very important to know what kind of dirt bike you are buying. Today, we will be covering the beast of all dirt bikes. Be sure to read thoroughly our Apollo Dirt Bike 250cc review, also known as the AGB-36.

We will be taking a look at all of the most important features of this bike in detail, in order to provide you with all the stats and information you need to make an informed decision on whether to get this model. With that in mind, let us get started.

It is very important to know all of the important Apollo 250cc dirt bike specs and features before you choose to buy one, especially since safety is a top concern when deciding on one. For the sake of clarity, in this section, we will start with the more basic features first, before moving on to discuss some more complex ones.

The Apollo AGB-36 250cc Dirt Bike comes packaged in a disassembled state, and the buyer must attach the front wheel and the handlebar, and there are detailed instructions on exactly how to do that attached. This is done so as to allow for easier and faster shipping, which means it will arrive at your door sooner.

Once assembled, you will notice that it is very lightweight and sturdy. In fact, the fully assembled bike weighs in at around 260 lbs, which is very light indeed, and will facilitate advanced jumps and tricks (not to mention easier transport!). Being so light, it may come as a bit of a surprise that it can handle up to 396 lbs of weight without any problems, which just illustrates how sturdy the construction is. 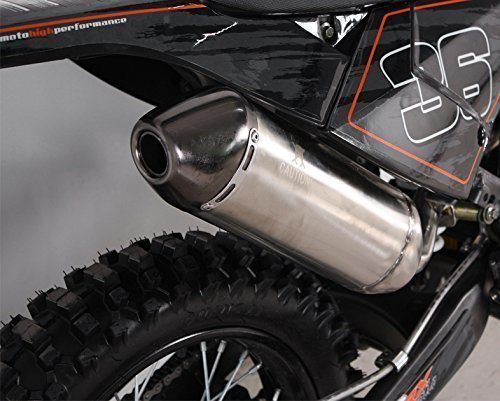 In terms of power, it is important to point out that the Apollo AGB-36 250cc Dirt Bike is equipped with a Zongshen 250CC single cylinder, 4-stroke engine, which puts out 15.6 horsepower of force. It can reach speeds upwards of 55 mph without breaking a sweat, while its maximum speed clocks in at around 72 mph.

The displacement of the engine is 230 cc, and it provides a max torque of 17.5 / 5500 Nm. The engine is air cooled, and the fuel tank can fit up to 8 liters of gas in one go, which is one of the standout features of this bike.

Another great feature of this bike is the starting system it uses. Namely, this bike can be started either manually, using a kick starting option, or electrically, by simply pressing a button. This provides the user with the best of both worlds, and it is not necessarily a feature one would expect in a lower-end dirt bike such as this one. 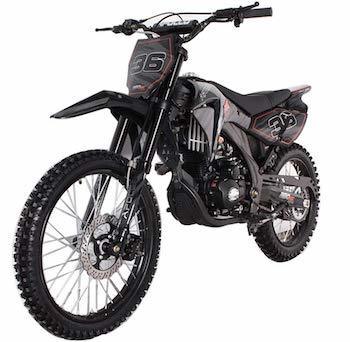 Before committing to buying any product, especially a relatively pricey one such as a dirt bike, it is important to have a solid overview of all of its benefits, as well as its drawbacks.

To that end, let us go over some of the pros and cons of this bike, so that you can make an informed decision on whether or not it is the right fit for your particular needs. We will start with the pros before moving on to the cons. 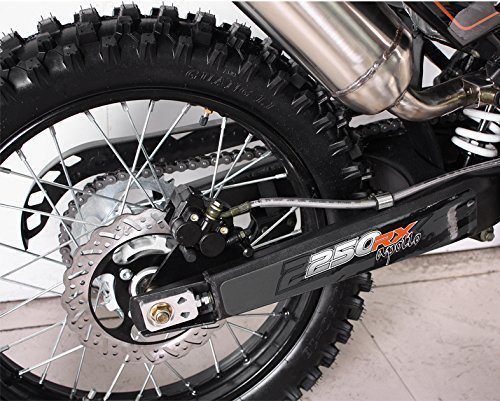 In order to sum this review up, we would say that the Apollo AGB-36 Dirt Bike is a great fit for the beginning dirt bike enthusiast, since it provides quite a solid product at a more than reasonable price.

The whole bike is surprisingly solid and durable, in spite of its low price, which is arguably its most distinguishing feature, in terms of the competition. 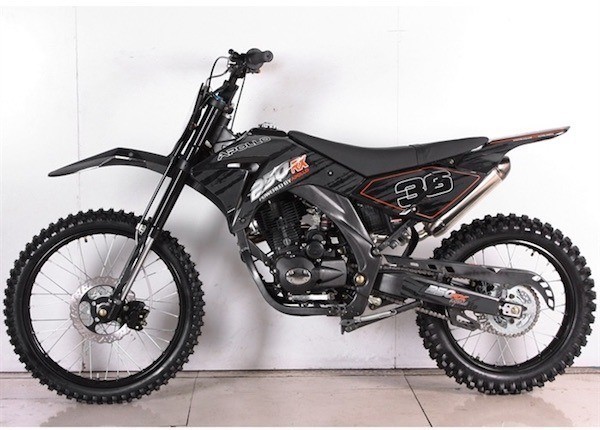 We hope that this short Apollo Dirt Bike 250cc review has been able to help you make an informed decision as to whether or not this bike is the right fit for your particular needs.

As always, the final verdict on this bike is up to you! Always remember to put on dirt bike helmet before every rides to ensure the safety of your kids.